Police are looking into complaints filed against Hong Kong’s beleaguered justice minister, with sources saying one line of inquiry will be whether she “intentionally misled” a bank to secure a mortgage without mentioning an illegal basement at her house.

The scandal over Teresa Cheng Yeuk-wah’s failure to disclose illegal structures at her HK$26 million home in Tuen Mun deepened as the NeoDemocrats made a report at police headquarters in Wan Chai on Friday, a day after another opposition group, the Labour Party, filed a similar complaint.

Both parties accused Cheng of keeping the basement off the books to secure mortgage loans from a bank in 2008. 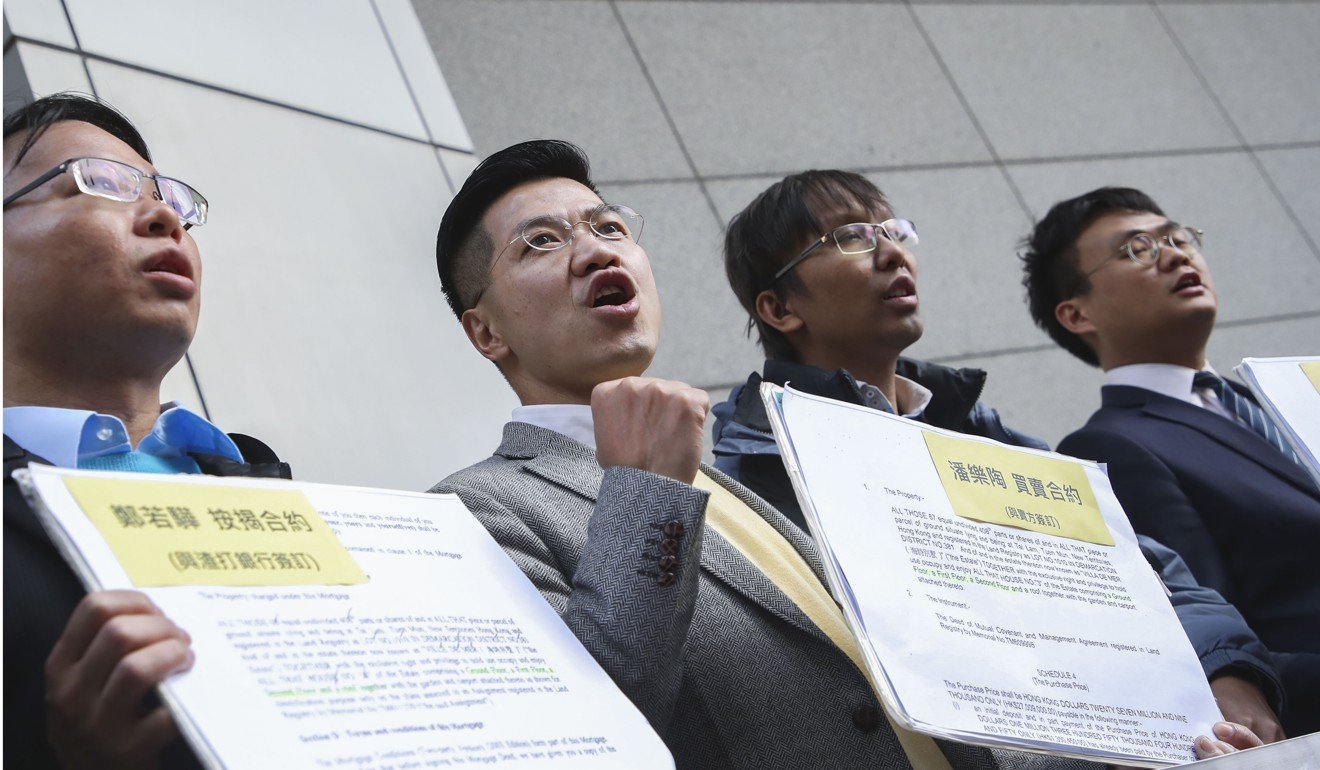 A police source close to the matter said officers were “assessing if a criminal element was involved” but that the case would not be passed on to the Commercial Crime Bureau at this stage.

“We cannot only rely on the mortgage document as revealed in media. We have to look into details of the deal,” the veteran commercial crime investigator said. “We will look if the accused person intentionally misled the bank to receive the loans.”

For now, the case has been classified as “a request for police investigation”.

The mortgage document in question, signed in October 2008 for Cheng’s home at the Villa De Mer estate, did not mention the existence of a basement, which was among 10 illegal extensions identified by Buildings Department inspectors at her house and her husband Otto Poon Lok-to’s home next door.

Cheng maintained that all illegal structures were already there when she bought the three-storey house. 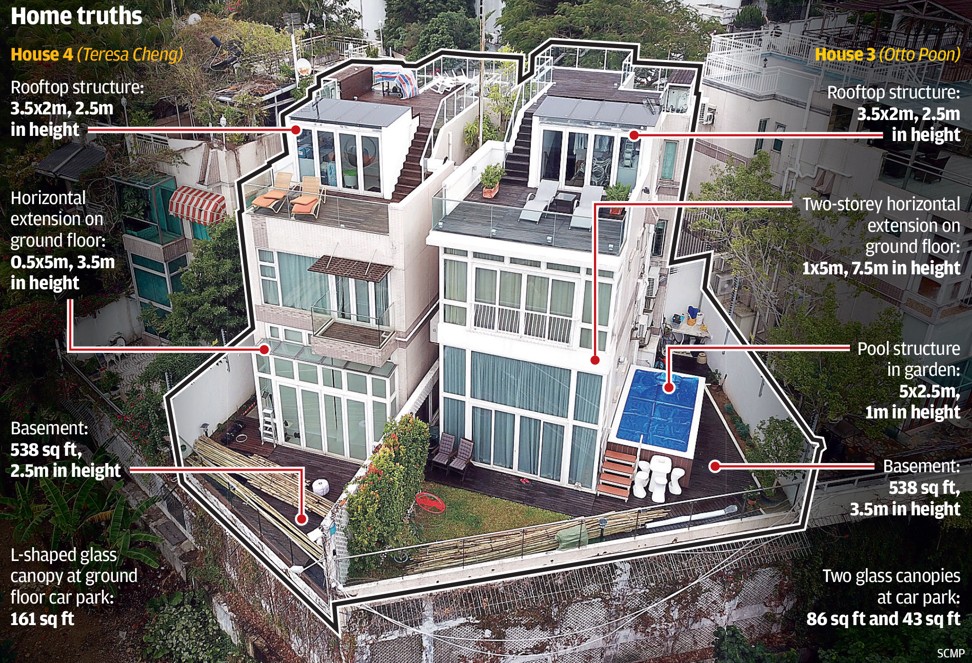 The document was signed between Cheng’s company, Sparkle Star Development, and Standard Chartered Bank (Hong Kong), describing the house as “comprising a ground floor, a first floor, a second floor, and a roof together with the garden and carport”.

Barrister Duncan Ho Dik-hong, a member of the Progressive Lawyers Group who specialises in land and property transaction cases, did not suspect any deception.

“The mortgage document simply stated the description of the property and Cheng made no declaration that the property was free of unauthorised building works,” Ho said, adding that even if the bank was aware of any illegal structures, it did not mean it would reject the loan application.

While Cheng has asserted it was “not a question of common sense” that she should have checked the legality of the extensions, a 2003 court case studied by the Posthighlighted her expertise on the issue of illegal structures.

The case involved the buyer of a flat under construction complaining about defects when he inspected it upon completion. Cheng, representing the buyer, argued they amounted to illegal building works because they were not done according to requirements under the Buildings Ordinance.

The Department of Justice has not responded to Post inquiries about the scandal the last two days. 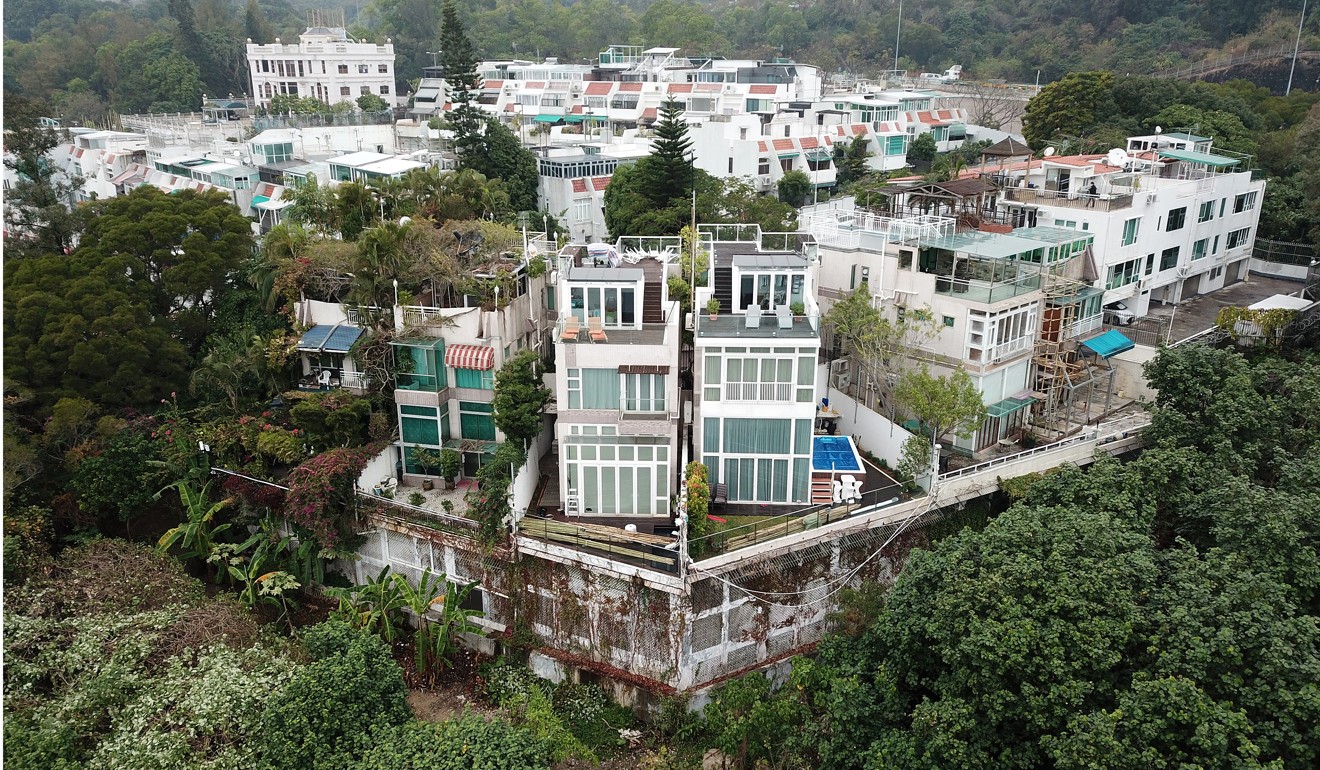 Her critics argued that Cheng should have been aware of her own situation, given her ample experience in the field as a former head of an appeal panel on building disputes and co-author of the book Construction Law and Practice in Hong Kong.

An official statement released late on Thursday night said it would be irresponsible for Cheng to drop the cases – which had reached the adjudication stage and were expected to be concluded in a few months – at this point, as this would not be conductive to the development of Hong Kong as a regional arbitration centre.

Cheng was quoted as saying the cases did not concern her job as justice minister, the government or any public institutions.

Civic Party lawmaker Tanya Chan said the public was still in the dark as to whether there was any conflict of interest.

“I understand it would be difficult for the government to disclose the details of the cases, but it should at least appoint a third party – an arbitrator or someone with a legal background – to study the six cases independently to affirm there is no conflict of interest,” she said.

Lawmaker Horace Cheung Kwok-kwan of the pro-establishment Democratic Alliance for the Betterment and Progress of Hong Kong said it would be inappropriate to demand Cheng drop the arbitration cases at this stage as it would be unfair to the parties concerned.

Party veteran Starry Lee Wai-king, who chairs the legislature’s house committee, on Friday rejected the pan-democrats’ request to hold a special meeting to grill Cheng over the scandal.